Anatomy of a Traveler 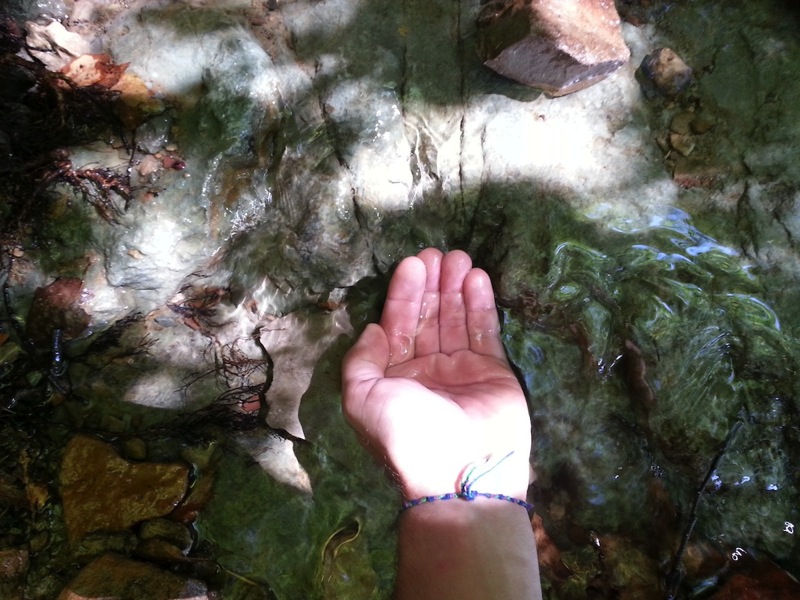 “The only difference between a traveler and a homeless man is a destination.”

This is but one of many quotes that I took away from my stay at that Hoosier campsite, though most of them I can’t repeat. The family that arrived in the van (we’ll call them the Davidsons, for the sake of anonymity) was a fun, colorful bunch – pretty much my kind of people. For example, that experience would prove to be the first time that I’ve ever heard a three-year-old use the F-word AND the B-word together in the same sentence. But that family truly did teach me a couple of incredibly positive lessons, which I will never forget.

First, I’d like to give you a brief introduction to who they were. They were a group of travelers, made up of one family of five, their three friends, and two puppies, all of whom were driving around the country on a journey of faith. They were sound Christians who were holding steadfast to their belief that God would meet their needs at every step of the way, and he certainly had to that point.

Now when I refer to travelers, I’m not talking about a family on their way to Disneyland, or a couple who’ve taken a few weeks off to explore the Rockies (sleeping in hotels along the way). I’m referring to a class of people who live on the road, full time. Those that I’ve met often do so out of their vehicles – sometimes in tents – finding free campsites and parking lots to sleep at. They like to keep themselves moving, both because that’s what travelers do, and because staying in one place for too long can often lead to complications, with both the law and “concerned citizens.”

I’ve met them EVERYWHERE along this trip, though before stopping at Hoosier National Forest, I hadn’t known that they even existed (I thought people either lived in homes, or were homeless). It’s kind’ve similar to ants – you won’t spot them if you don’t know that they’re there, but once you understand what to look for, you’ll see them all over the place.

Well, as much as I liked it, I’d have to make one amendment: it’s not simply the fact that travelers have places that they’d like to go which sets them apart from the homeless – it’s their attitude about their lifestyle in general. They are happy to live a minimalist life.

Otherwise, the quote is pretty spot-on. Travelers strive to live in the moment, work if they have to (when they can find it), love whenever humanly possible, and often have next to nothing as far as possessions and money are concerned. When all else fails, they also aren’t above asking for help, either by “flying a sign (holding a cardboard sign),” hitchhiking, or by sitting at the side of a truck stop until somebody lends a hand.

But what truly shocked me the most was how giving travelers can be. I’ve met people who have infinitely more than they could ever possibly need. Heck, being raised in middle-class communities my whole life, I was surrounded by exorbitant amounts of wealth compared to what most travelers have. And yet, those who have so much seem to give so little away, while the small amount of food that the Davidsons were able to secure from a local food bank was given away freely to everyone in the campground.

Those who have the least to lose tend to give the most away.

Now For the Big Question

Well, it’s at least the question that I’ve been asking myself ever since that chance encounter.

Am I a traveler?

No. At least, not yet. Or, perhaps you could call me a baby traveler? You see, I’ve only been on the road for a month or two now, and many of those who I’ve met have been out here for upwards of 6 months to a year. Many have traveled from country to country, and some don’t ever plan on going back to their old lives.

I may have dreams of circumnavigating the globe, or of visiting far-off lands. But I think that, deep down, I truly want a home that’s fastened to a nice piece of dirt.

That’s not to say that I couldn’t be happy by making a life as a Rubbertramp (the word for a traveler who lives in a vehicle). As you might find if you ever spend a portion of your life out on the road, some of the happiest people that you’ll ever meet are living out of their cars.

2 comments to “Anatomy of a Traveler”