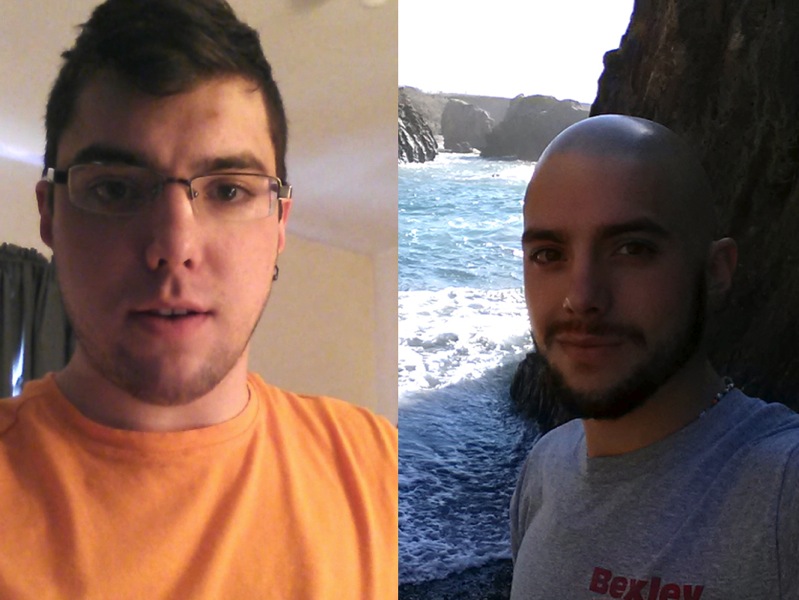 Flash Forward to the Present Day

I’m changing in some big ways. While the photos above – the first taken back in March 2nd, 2014, and the second just a few days ago – relate the physical changes that I’ve been going through over the last two years, they can only hint at the many ways in which I’ve been growing emotionally and spiritually.

This past week in Fort Bragg, California has opened my eyes to a side of life that was once entirely hidden to my privileged eyes. I’ve seen and experienced things that will forever sway my perceptions of humanity, and our future here on this little blue-green dot among the stars. It feels like my coming here was by no mere coincidence – I was supposed to learn what I did, when I did. Expect a series of very interesting, uplifting posts whenever I begin to write about my time here.

One of the many friends that I made while in the San Francisco area said something that really stuck with me. He said that I was in the middle of a metamorphosis, and that my cocoon was the RV4. 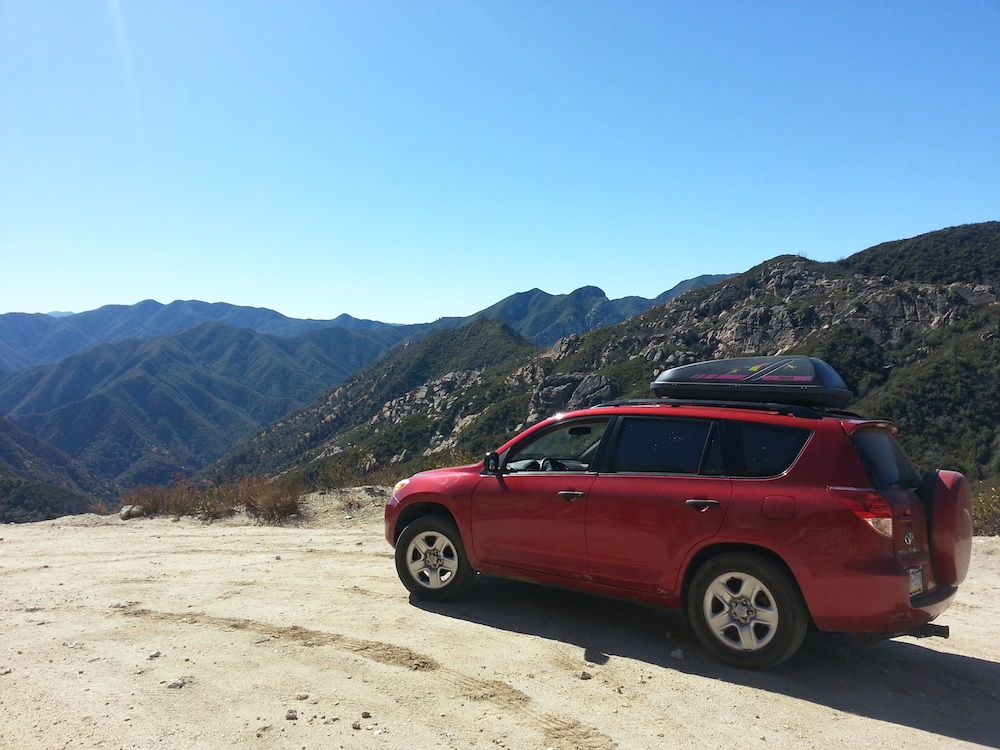 I liked that, and it felt true. I don’t know who I’ll be or what I’ll be like whenever I do finally “emerge” and return home, but I do know that I’ll have grown into something stronger and wiser.

The reason that I’ve jumped forward to the present day for this post is simple: you won’t hear from me much for the next week or so. I’ll be leaving Fort Bragg within the next hour, and traveling east to a Buddhist monastery, where I’ll be living for the next 7-10 days. Unfortunately, my time in this tiny coastal town has been spent learning (rather than writing, as I had hoped), so I haven’t completed as many posts as I had wanted to. I should, however, have plenty of time to write late at night while I’m staying at the monastery. Expect me to be posting much more frequently in a week, as I continue my drive north up Interstate 101.

I’m excited to see what it is that I learn while I’m at the monastery. And I’m also excited to finally begin to reveal to you everything I’ve learned from the first half of my Journey of Fear.

I’ll talk to you all soon, take care. 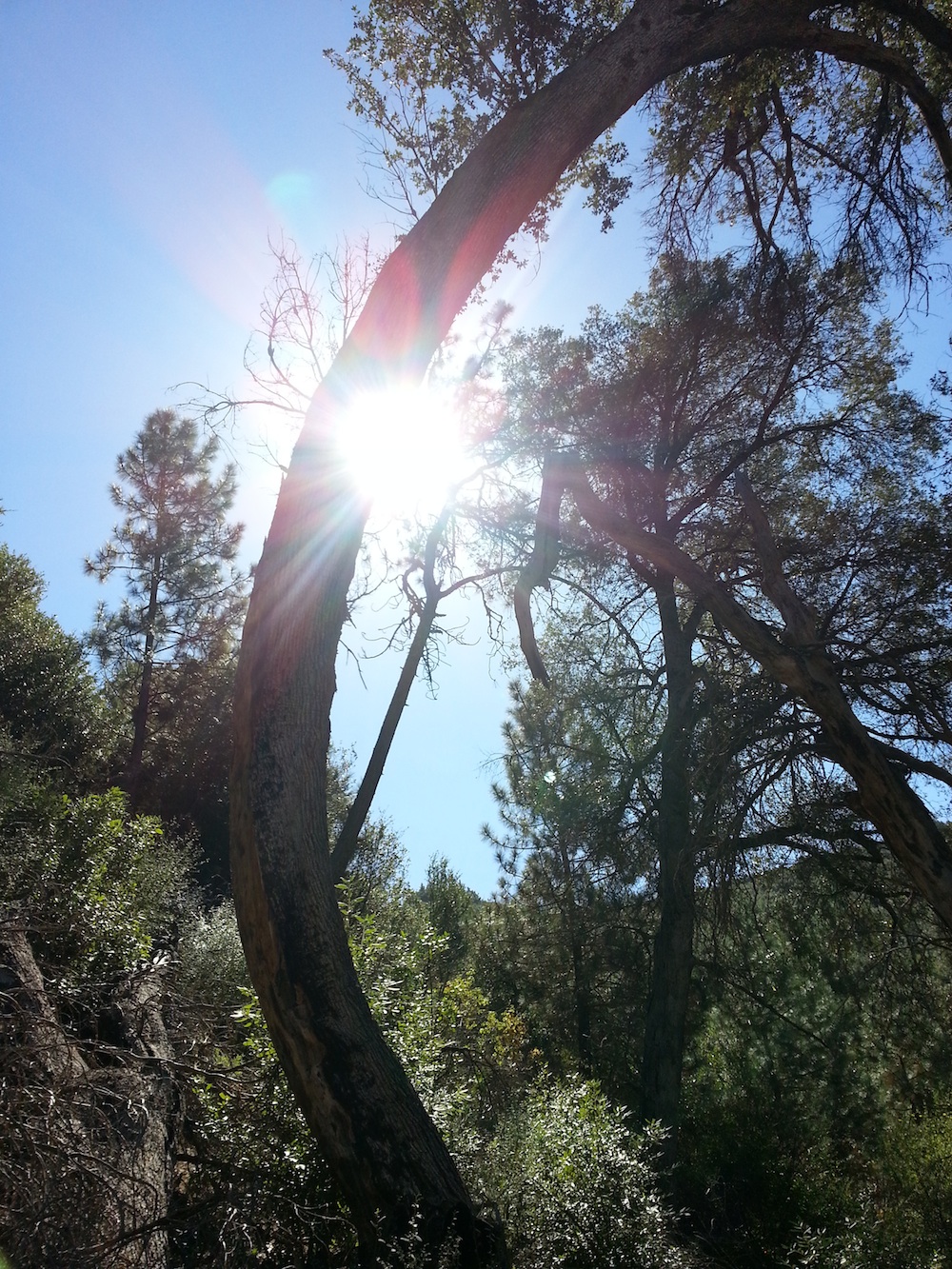