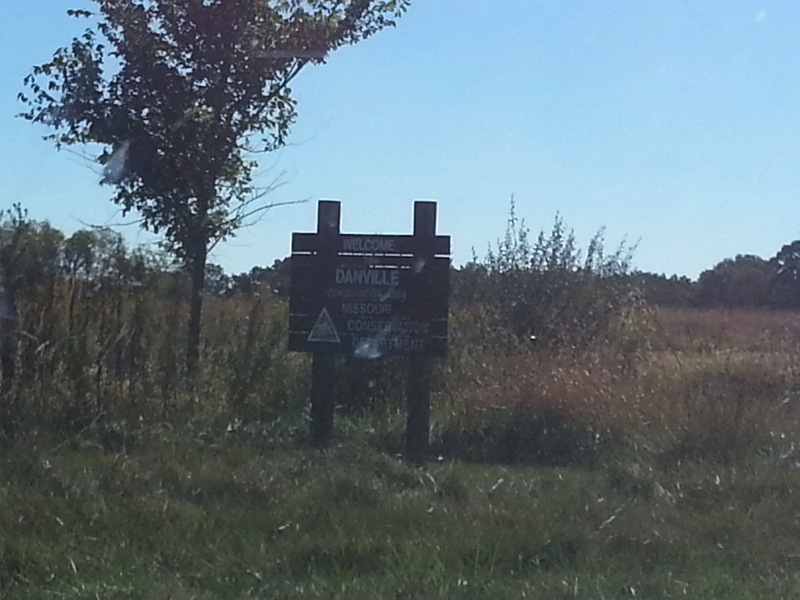 I woke up sometime around 7:00 a.m., after sleeping for about 10 hours. The air was cool in the Danville Conservation Area, and the world was covered in dew. My skylight was closed – I must’ve woken up and shut it sometime that night, once it started to get cold.

I put a hoodie on, grabbed my shoes and the little cushioned seat that I had brought from home (pretty much a bar stool without the stool) and crawled out of the RV4. I plopped the cushion down onto a log next to my fire pit, sat down and crossed my legs. Before I got this day started, I wanted to take a moment to quiet my mind. My thoughts the night before had been anything but peaceful; before anything else, I wanted to meditate.

The Value of Meditation

At some point in human history, we became too smart for our own good. While most other creatures concern themselves with the present moment and meeting their needs as they arise, we often find ourselves worrying about the future and dwelling upon the past – which takes away from our ability to experience and enjoy life in the moment.

Meditation is the solution that our ancestors discovered. While there are various uses and forms of meditation out there, many like myself use it to give themselves a short break from the rapid succession of useless thoughts that swing through the brain from subject to subject (the Buddhist monks I would meet later called this “monkey mind”).

As I sat, I closed my eyes and began to inhale through my nose. The key to all of this is to focus on a relatively static “sense object.” The most commonly used one is the sensation of air as it brushes past the tip of the nose while you breathe.

From there, it’s all about keeping that sensation as the focal point of your mind.

Don’t worry, the mind WILL wander.

And that’s good. For me, this often presents a reminder of how easily my brain can trail off into negativity – which in turn has revealed to me how much power my thoughts hold over my emotional state.

But, since my goal in that moment was to clear my mind, every time that I noticed it meandering down some random train of thought, I would again refocus on the feeling of air as it rushed past the tip of my nose.

It amazes me to see how beneficial the simple act of sitting down, shutting up, and meditating for fifteen minutes every day can be for my body and mind…though what amazes me most about it is how adverse I can get to the idea of setting aside time to actually do it. I’d first learned about this whole meditation thing years ago, but I’ve often found excuses as to why I couldn’t stop and practice it whenever I’ve noticed myself getting stressed:

“I’m too busy right now.” Meditation has repeatedly proven to clear my mind, allowing me to be far more efficient and energized than when I attempt to live with stress. “I’m tired, and would like to relax and watch TV.” I’ve never felt a more relaxed sensation than that which I’ve felt after meditating – not to mention the fact that watching TV really only ever agitates me more. “I don’t know how,” or, “It takes too much work to meditate.” JUST SHUT UP. That’s it…just sit there for 15 minutes. It’s not that hard – you don’t even have to be good at it to reap the rewards.

Now that I’ve been able to take a few steps back, I think I’m beginning to see the grim truth. I haven’t avoided meditating because it wasn’t beneficial.

I’ve avoided meditation because the silence can be devastating.

When I’m “making noise” – i.e. watching TV, listening to music, talking with people, dwelling on my emotions, etc. – I’m able to suppress whatever’s going on deep inside my mind, and thus ignore it. And I’ve gotten damn good at this over the years. The problem is that if there are any negative, painful, or unresolved memories stirring deep inside (which, unless you’re the Dalai Lama, there usually is), then they tend to creep towards the surface once the mind isn’t preoccupied by something. This, I believe, is the reason why my mind had been wandering into dark places the night before. I had spent two days in isolated silence, simply engaging with nature and meditating. Things from my past were starting to creep up.

As I struggled to keep my thoughts centered in the present moment that morning, my mind began to wander one last time, and was treading into dark waters of the distant past. For a fleeting moment, I saw a little boy, about six or seven-years-old, who was afraid for his own safety. I understood the bewildered panic that was rushing through his little mind. I felt his desperate desire for a sense of protection–

Just in time, my 15-minute timer went off, drawing me away from that thought and back into reality. I opened my eyes and slowly looked around. For a few seconds, everything appeared new and fresh.

This would prove to be but one of the first of my experiences with meditation along my travels. I wasn’t sure exactly, but I knew that quieting my mind would somehow prove to be central to the goals that I had set for myself prior to embarking on this Journey of Fear. I was headed in the right direction. 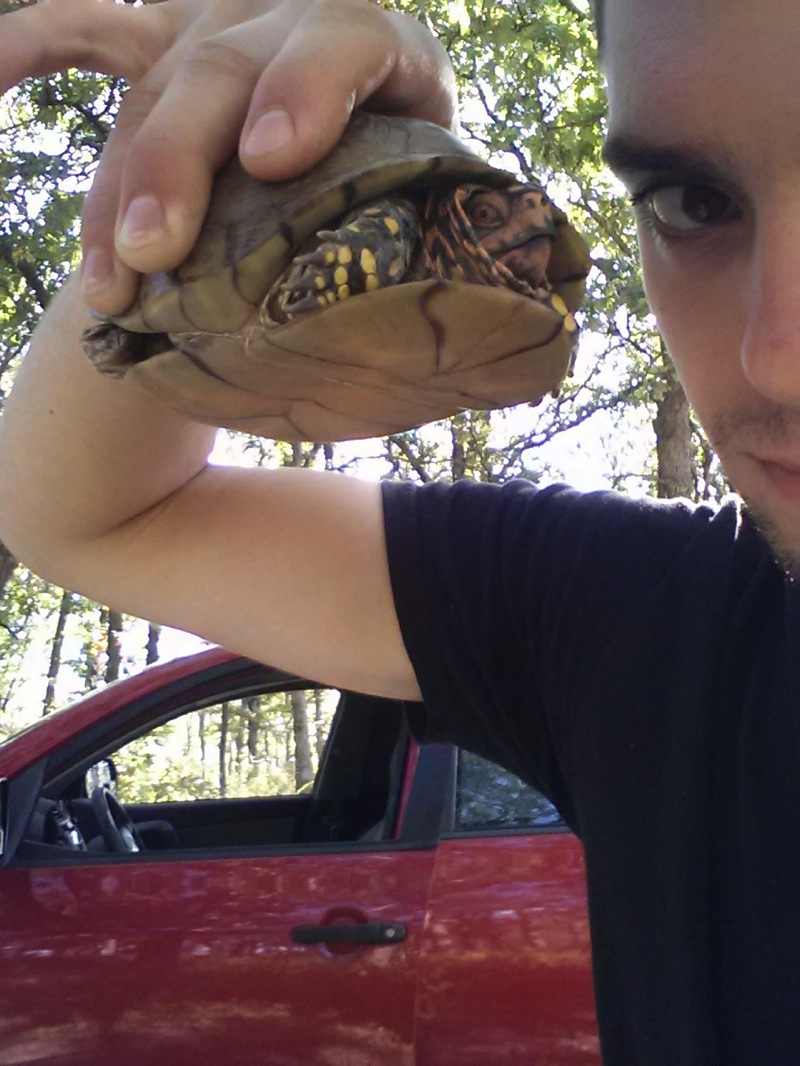