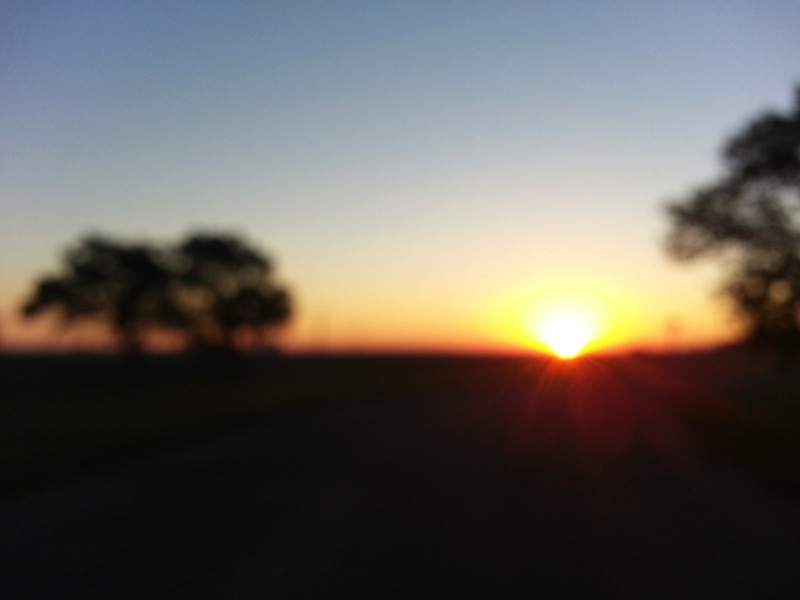 Again, I found myself roaring down those Kansas, country roads much faster than I should have been. What can I say, I’m a free spirit.

I did take care to keep my eyes peeled for cattle guards this time. As I hauled it down one straight stretch of gravel, an oddly-shaped creature appeared in my high-beams. It stood in the middle of the road, simply staring as I approached. 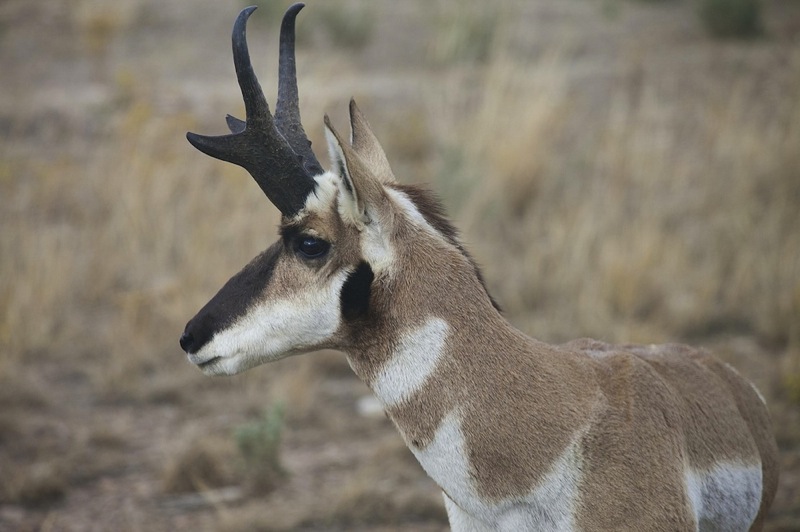 It was a Pronghorn Antelope. I slowed down a bit, hoping that the sound of my approaching car would scare it off the road. Of course, the beast had no intention of backing down. Instead, it charged me head-on.

I slammed on the breaks. At the very last second, it veered to the right and galloped past my driver-side window, off into the darkness. I sat there for a minute, wondering whether life was still trying to teach me a lesson here, or if this place was just weird.

I was beginning to understand why Dorothy felt so out of place on her first venture outside of Kansas. And it wasn’t because there was anything wrong with Oz.

I started driving again, only this time I erred on the side of caution. And after an hour, I made it back to the interstate.

It took me another hour or two to finally reach another rest stop. This one was about 10 miles from the border of Colorado, just before Kanorado, KS (yes, there is a small town on the border of Kansas and Colorado, which someone thought would be cute to name Kanorado.)

What’s shocking, however, is that I actually did end up accomplishing my goal of driving to the other side of Kansas by the end of the day, after all.

Of course, I wasn’t in Colorado YET.

Kansas presented me with the CREEPIEST rest stop that I have ever been to as the only place for me to crash that night.

As a courtesy (or a precaution, due to the threat of tornados in that area), whoever designed the rest stop decided to install a loudspeaker outside of it, which would broadcast the weather forecast at all hours of the day and night. Very loudly.

The fact that half of the street lamps in the parking lot were turned off only proved to amplify the creep factor, as I slowly approached the old building and the eerie, echoing voice.

Of course the lights had to be turned off INSIDE the rest stop, too. Why wouldn’t they be?

I couldn’t find a light switch anywhere, but I had to use the restroom. So, using my phone’s flashlight, I scurried to the first stall and prayed that Jason Voorhees wasn’t lurking somewhere in the dark. Thankfully, he wasn’t.

I scampered back to the RV4, slammed the door behind me, and sat there. The voice from the speaker was loud enough that it could easily be mistaken for someone sitting there next to me. There was no way I’d be able to sleep in that parking lot.

I looked around at the surrounding landscape. I was far too exhausted to drive to the next stop, which was hours away. Then I spotted a small road, leading away from the parking lot to what looked like a small park, with benches, gazebos and picnic tables.

The road that wound its way through the grassy, flat park was dark, and even a little bit creepier than the parking lot (which at least had other vehicles parked nearby), but it was quiet. And, as was the case with my Last Encounter, I simply didn’t care about my own safety (or anything, for that matter) anymore.

So I put up my window coverings, setup camp, and crawled into my sleeping bag, with my head sinking deep into my pillow.

Still in the midst of a raging allergy attack, I was both physically and mentally exhausted, and I knew full-well that the next Ted Bundy could be lurking somewhere in the shadows of this secluded Kansas park – but that was all alright. I was finally at peace, and nothing else mattered.

I was jogged awake at around midnight to the sound of my phone ringing. It was the Girl from Columbus. She had just gotten out of work.

In that moment, her voice was the most soothing sound that I could possibly imagine. Speaking with her for those few minutes stripped away the turmoil and anguish that had been building up in my mind all day, and reminded me of why I was out here in the first place: to face my innermost demons, and to learn.

And I surely had accomplished both of those goals that day. After we said our goodbyes and hung up, I quickly drifted into a catatonic slumber – this time with a smile on my face.

And the next morning I awoke to this: 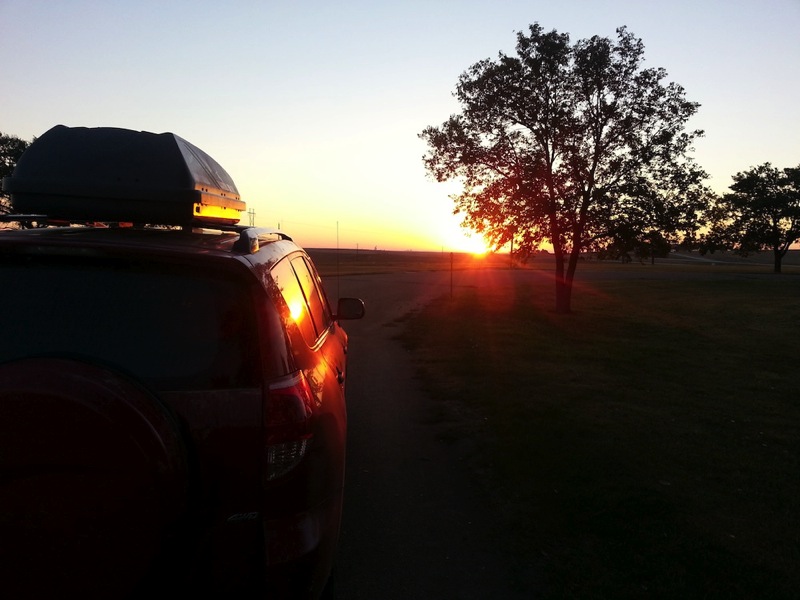