My Remaining Stay at Hoosier 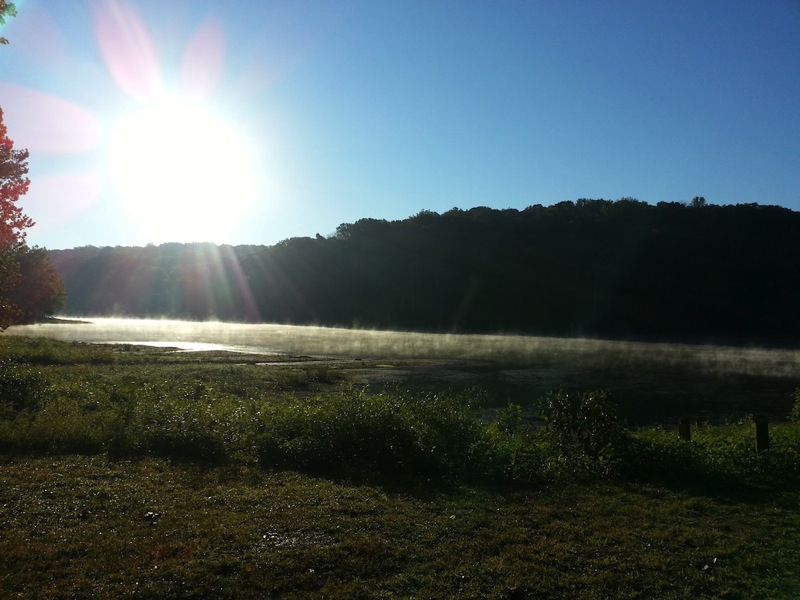 While I’ve already described to you the bulk of what I learned from my new friends the travelers, I went on to have a number of great experiences in the time that I was in Hoosier National Forest. This will serve as my disjointed diary of the most memorable events.

At one point around the campfire, I was asking the whole crew about the types of people I might meet along my travels.

“Oh, you’ll meet tons of people,” responded the mother of the Davidson family. “Rubber Tramps (people who live in their vehicles), Rainbow Kids (your text-book, loving hippy-types), Dirty Kids (those who take pride in staying au-naturale), Train Hoppers (travelers who walk and ride the rails)…but you won’t meet very many like yourself.”

When I asked what this meant, it was explained that very few people my age these days end up jumping in their cars and traveling the country for no apparent reason. In fact, they were excited to meet me. Apparently, they hadn’t met any middle-class kids who were willing to experience another perspective on life.

To be honest, it made me feel good – like I was doing something worthwhile.

Ok, it was a lake. But I did swim across it, which was a bit of a monumental victory for me.

Everyone at the campsite got together one day to go for a swim at the boat dock that was just down the road. I, for some odd reason, had the urge to swim across the lake, which looked like it was about a half-mile across. I was afraid, however; I’ve always had an issue with murky water. But this only fueled my desire.

Long story short, I went for it – after becoming mindful of the fact that the whole reason for this trip was to break free from fears like this one. 10 minutes later, I arrived on the opposite shore, and nearly collapsed under my own weight. The years had left the confidence that I’d gained back in my lifeguarding days, but had taken away all of the associated skill and stamina.

For the return trip, I threw a log into the water and paddled my way back. I’d proven enough for one day – no need to be stupid.

Not many families can say that they get into arguments over vegetables.

Two weeks before I left Pittsburgh, my family and our close friends were playing Scattegories, and my mother and I got into a heated debate as to whether she could receive points for the term “spaghetti squash.” Our family friend, who was raised in another country, was amazed that Americans could fight about such pointless things. She made fun of us for the next two weeks.

One night at the Hoosier campsite, two kids around my age came over from a nearby organic farm. They joined our group, and eventually offered to go pick up some vegetables from the farm to bring back. Low and behold, fate would have it that I should finally get to see what the heck I had been arguing with my mother about. She was right – spaghetti squash do exist. 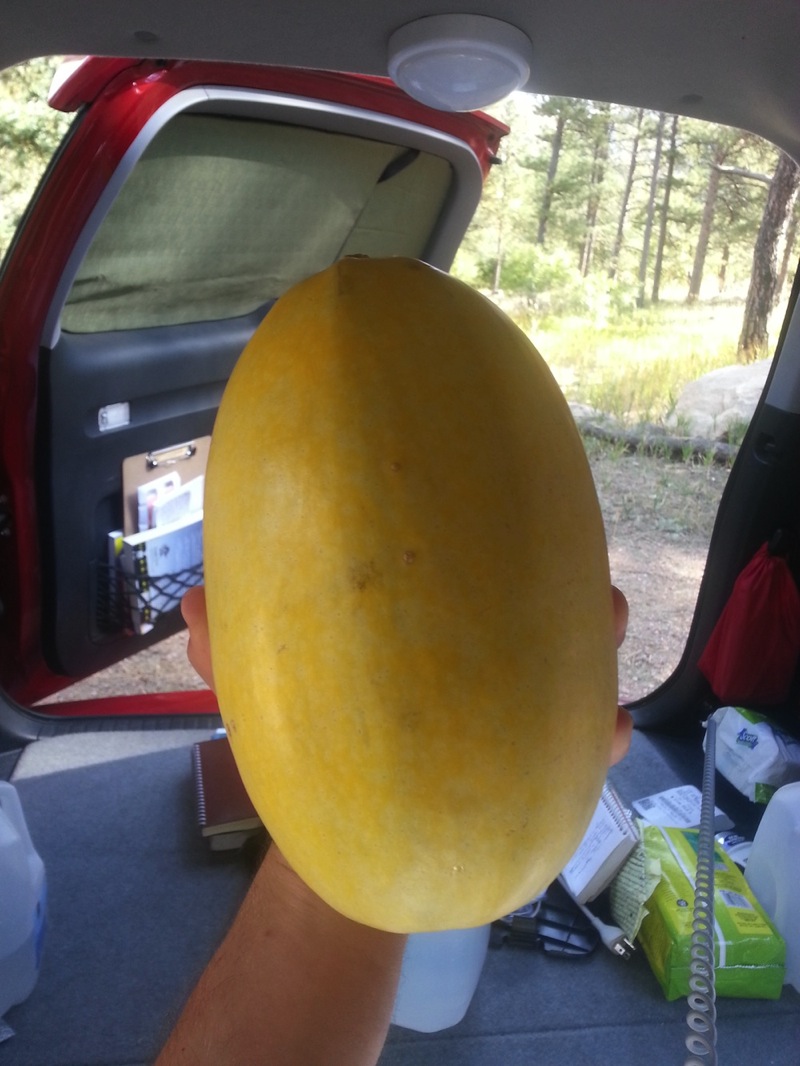 On my third and final night at the campground, an impressive rig pulled up to one of the sites. It was a Sprinter (basically a nicer version of a work van, though tall enough to stand in), which was hauling a small trailer. They were a couple from the Netherlands, who had been traveling the country. They hung out by the fire for a while, and the next morning showed me inside their living space.

It turns out that she was a phenomenal artist, and that they had originally been traveling from art show to art show (the trailer held her art). What was equally impressive, however, was what her husband had done to transform the Sprinter.

Maybe it was because I’d been sleeping inside the RV4 for the past several nights, but I thought their space was incredible. With a full kitchen, a shower, a huge bed, and a dining area, they had transformed a dull work vehicle into what felt like an actual home. I took note: get a Sprinter someday.

At the end of our encounter, I was able to talk to them a little bit about what I was attempting to accomplish with this Journey of Fear. She then said the bit of truth that I would inevitably have to face.

She was talking about my goal to eliminate fear from my daily life, and she was absolutely right. I’m not sure exactly how she meant it – she could have been referring to the fact that I was surrounded by people in that place, and that what I was doing would require some solitude. Or she could have been noticing the level of comfort that I’d developed there (feeling like I was with family made me feel safe).

But I knew the true reason why I really needed to leave, and I was beginning to understand why I’d been led to this experience in the first place.

This was a reminder of where I once was, who I was trying to become, and why I had chosen to embark on this journey.

Staying here would inevitably lead me back to to focusing on my fears of the world, as I had back in Columbus, OH. The human mind will almost always begin to align itself with the thought processes of those you spend time with. And after only three days, I was beginning to see a shift in my own thought patterns.

As much as I was enjoying the company of the Davidsons, it was time to go off on my own.

4 comments to “My Remaining Stay at Hoosier”