There’s a kid out there who’s hoping to do something that’s infinitely more impressive than simply driving across the U.S. What he’s attempting to do is to get on a plane, travel to some distant continent (I don’t think he even cares which one) and simply go, learning about the world one footstep at a time. And he’s only 18. Correction: today he turns 19.

This kid’s one of the most impressive guys that I know. I’ve always looked up to him, even though he wasn’t taller than me until this past year. He thinks on a level that astounds me, observing the world and the people around him with the eyes of someone so much older than either of us. When I picture his future, I see nothing short of infinite possibility and astounding accomplishments that will shape the future of humanity.

This is that young man: 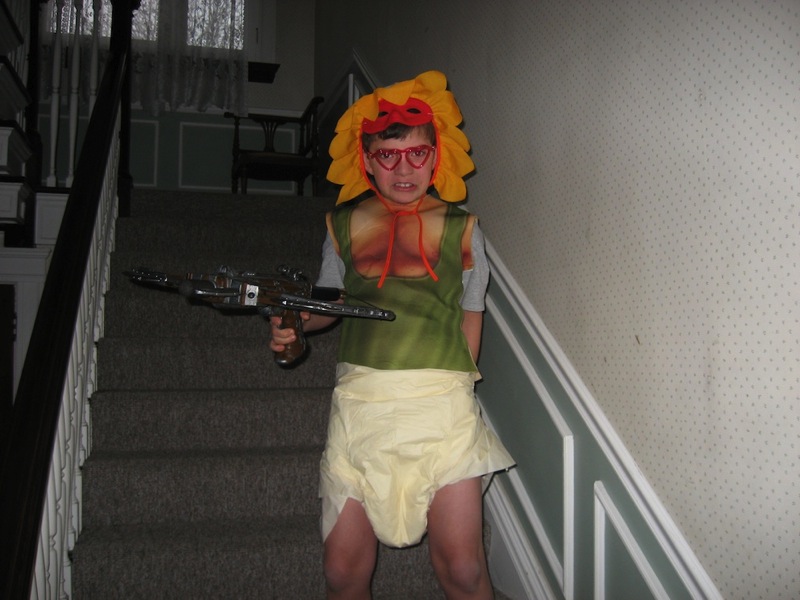 From the image above, you might have troubling seeing every trait that I’ve just described, but I assure you that he’s all that, and so much more. And he’s growing stronger by the minute. But just so that he can’t be mad at me, I’ll go ahead and put this here, too (I should mention that we have very similar tastes): 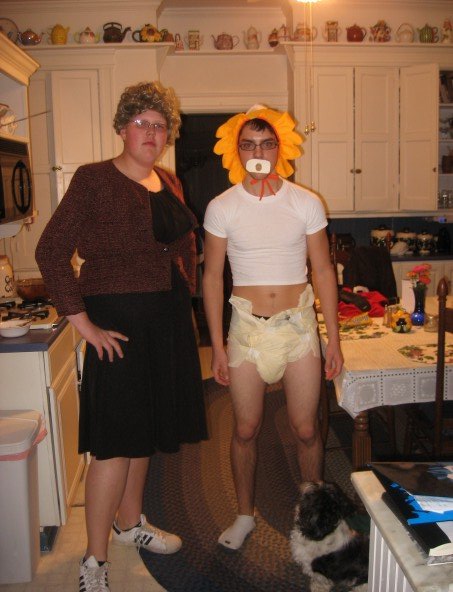 Seeing as I’m an introvert, there have been very few people who I’ve known would be an integral part of my life until the day I die. But for some reason, I’ve always known that my little brother and I would each play a significant role in the other’s future. For a very long time, I’ve known that Gabriel D’Amico and I would someday conquer the world together – and possibly even more (I’m not sure if he remembers this, but at one point we promised that we’d visit Mars together – and I’ve turned that into a serious life goal).

I Wish I Could Be There

Unfortunately, I most likely won’t even be able to talk to Gabriel today. I’ll be studying in a Buddhist monastery for 7-10 days starting on the 2nd, and won’t have access to the outside world (I’ve scheduled this post in advance). But I do have a very important message for my baby brother:

Gabe. You have a goal – something that you want to do, and that you know will move you forward in this life. But you don’t know how to make it happen. You don’t know how to overcome the many obstacles that you see immediately in front of you, nor do you know how to get past the people in your life who, out of their extreme love for you, are afraid of letting you do what they themselves fear. But I promise you one thing: if this is truly, in your heart, what you want to do, and if you know that it will allow you to grow as a person, then it WILL HAPPEN, if only you can hold onto it.

There will be obstacles, both in getting yourself to where you feel ready to leave AND once you’re out there experiencing the world. Don’t think about them. Whenever they pop up into your head, force yourself to think about your end goal and why it is that you want it, and keep doing so until you get yourself excited about it and start to smile.

Do this every time that you start to think about why it “can’t happen,” and I promise you that you’ll start to see little bits of the path, laid out right before your eyes.

And if those around you only have negative things to say about your goals, then tune them out by doing what I’ve just described, and stop talking to them about your plans. Many people unknowingly drag others down to their own tormented way of thinking in an effort to help. Don’t worry, when you’re finally out there in the world, you’ll start to meet the positive people who can lift you up, just like those that I’ve been meeting lately. Keep strong, and know that what you want will work out. Belief and blind faith, I’m finding, are the strongest forces that man has at his disposal – they are much more powerful than logic and rational thought.

By the way, doing what I’ve described above is the only way in which I’ve managed to survive this road trip. I’ve been parked in some pretty tough spots, but every time that I’ve caught myself thinking negatively, I’ve done my little trick (and I’ve also gotten into the habit of creating lists of all of the blessings that I do have). And every time, I’ve seen almost miraculous things work out for me, sometimes even within the next day.

If you can learn to control your mind like this, then Mars will be just another one of the many little adventures that you and I share along our journey through life. We’re both going to do unimaginable things. I love you dearly, and will be doing everything that I can to help you get to where you want to be. I’ll always support you, in everything that you choose to believe and do throughout your lifetime.