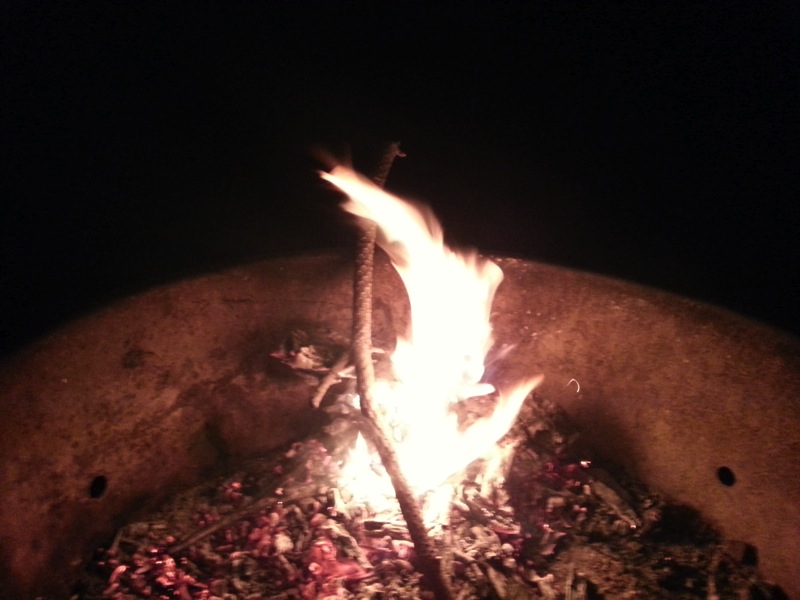 For the past four years, I’ve dated an amazing girl, though I use the term “dated” loosely. We met in college, and ever since then we’ve had some strange force pulling us towards one another. For those four years, she’s given me her all, throwing her own emotional safety to fate in attempt after attempt to show me what the two of us could have together. And for four years, I’ve kept her at bay, always an arm’s-reach away. I never let her get too close, and yet never let her get too far. I abused her innocent, hopeful love, and gave her only repetitions of pain and rejection in return.

I’m writing this post as a confession to both the world and to myself. And I’m writing it so that both you and I might learn from my blindness. Perhaps you’ll be able to see what I couldn’t, and thus appreciate your loved ones before it’s too late.

Thank God She Kicked Me to the Curb

A month before I was to leave for this trip, she had finally had enough. Four years of hopefully waiting for me to admit my true feelings for her – and yet never hearing those words – had finally broken her spirit, and she cut me out of her life.

It took two weeks for it to really sink in, but the realizations did come – and they came in like a flood.

After having over two months now to think about everything in a whole new light, I’ve begun to understand why I did this to her, and why I was never able to realize that I was doing it.

Put your hand into a blazing fireplace. You’ll be burned severely. Now, once you’ve returned from the hospital, pause every now and then to observe the ways in which you begin to think as a result.

When someone else wanders too close to an open flame, you’ll feel the need to warn them of the dangers. If your child reaches out to make the same mistake, you’ll lash out and punish them, so that they’ll never have to experience your painful memory. But sometimes things can get even more interesting.

If you were burned badly enough, you might resolve to eliminate fire from your life completely – though that will only last so long. Winters are cold, and you need the light and comfort that fire has to offer. So, as a backup plan, you opt to wear a fire suit every time you get close to a flame. 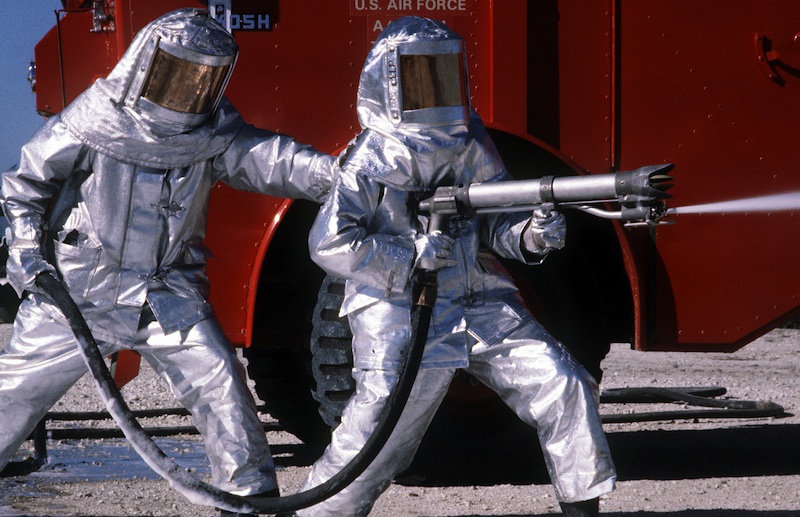 This keeps the potentially harmful effects of the fire at bay, and lets you at least cook and see (sorta), but you’ll never feel the warm, reassuring sensation of the heat on your skin. And those clunky suits really do make it hard to lead a fun, passionate lifestyle.

In case you’re still not aware of it, fire in this analogy represents love. It’s absolutely essential to human life, but can burn you to a crisp. In fact, most of us do get burned pretty badly at one point or another, like I burned that girl. But why did I do so? Was it simply because I’m a witless a**hole? I’d have a hard time arguing against such a statement, but no, that’s not the reason. If you read yesterday’s post, then you might have already figured this out.

It’s because I was afraid.

I’ve been burned by love several times in life. Not only by past girlfriends, but by the love that can exist between other individuals throughout my life – like that shared between friends, or between a parent and a child (heartbreak isn’t reserved for romance). And because of my inherent sensitivity, I developed the early habit of quickly putting my fire suit on whenever I saw the telltale red and yellow flicker. But I couldn’t keep it on all the time – I’m only human. Sometimes, on particularly dark, depressing nights, I might take part of it off and expose myself to the flame, daring to say things like “I love you,” or showing a bit of passion. But almost every time that I’ve done so with that girl, I’ve had a period of recoil within the next few days, in which I would snap back into my suit and lock it up tight, leaving her alone in the dark.

For some reason my main defense mechanism – my fire suit – has always been my “rational” mind. I would find convenient excuses for why we could not/should not be together.

It even got to the point where she had said that she wanted a big dog someday, and like clockwork my mind remembered that I didn’t like big dogs, so (and I wish I were kidding) this definitely wouldn’t work out, and we should move on.

But then, when my life got as dark as it tended to get in those days and I needed a source of hope and light, she would be right there, waiting for me to take that suit off. And for a moment, I would feel good, excited, and in love. Of course, she’d soon once again feel unwanted and unloved whenever I scurried back to my safe place.

It wasn’t until she finally cut me off completely, and I was forced to lift the veil of my own bullshit, that I realized why it was that I have always been drawn to her, even still to this day – it’s because of how absolutely incredible she is. She’s a beautiful, tough little ball of whiskey-drinking positive energy and sass (I feel like she should put this on her resume). And I was lucky enough to have her love me for those four years.

It’s funny – after all of that self-preservation, the only thing that’s ever actually burned me has been realizing what I gave up in order to protect myself from harm.

I made the horrible mistake of thinking that I was strong all this time. I thought that, by rejecting my feelings of love for what I “knew to be the right choice,” I was showing strength, like a man. Wrong. She was strong – incredibly strong. She took burn after burn, and yet refused to ever put her own protection on. It’s amazing to me how powerful her hope was. But neither of us could have known that the only way in which I was going to see the light was by first being thrust into the lonely darkness. I guess that’s just one of the tragic truths of humanity.

I’ve learned a trick that might help you bypass much of this process: never make a decision about love when you’re focused on fear. Always wait until one of those rare moments when you’re forced to come out of your shell and express your love. Wait until you’re feeling happy and excited about life. And if the romance then feels good and you feel passion for that person, then take it as a sign: you love them. And also know that your fear is the only thing getting in the way of that love.

Why mention all of this? Because she lives in Columbus, OH, just west of Pittsburgh. This was to be my first stop along my Journey of Fear. I had to tell her what I was already beginning to understand. I had to at least try.