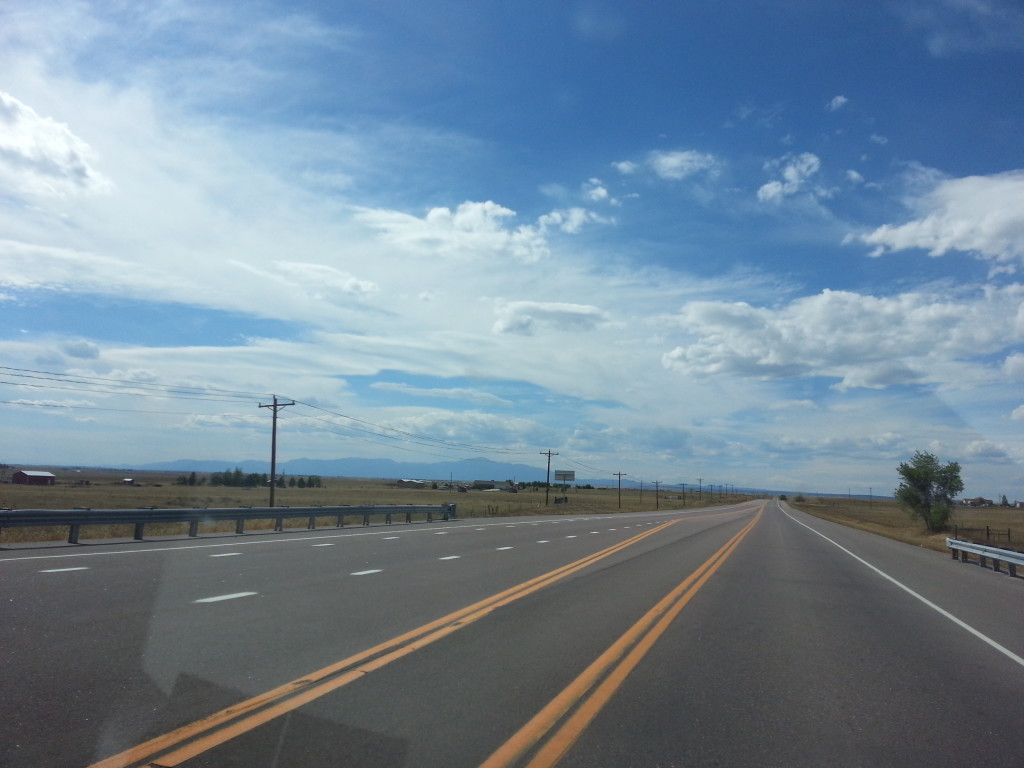 When I began this journey, I deliberately chose not to plan out my route. After all, that’s not what this trip is about.

I didn’t want to know which roads to take, where I could avoid traffic, how to skimp on gas, or any of the many other common road trip worries – I simply wanted to pick a direction and drive.

With this attitude, I’ve opened myself to the unexpected and chosen my destinations moment-by-moment. And it’s led to beautiful encounters that I never would have experienced if I always had somewhere to be. It’s an odd feeling at first, considering that, for as long as I can remember, I’ve always had somewhere that I needed to be.

With that said, I did have one destination in mind when I first concocted this trip:

It’s the north-westernmost point of the continental United States. I’m not certain why I picked it, as it certainly wasn’t a rational decision. All that I know is that about 2,500 feet away from the coast is an island – Tatoosh Island – which I hope to swim to.

I initially suppressed the idea of driving this far, worrying about the cost of gas and the length of such a trip. So eventually the idea of heading home once I reached Denver, CO, which I’ve been wanting to visit for some time, became more and more appealing. Of course, this goal would prove to again change, as time would eventually tell.

One thing that I’m beginning to understand is that desires are supposed change, and that it’s ok to go with the flow. In fact, if you can truly follow your desires (rather than making purely logical decisions, based on risk vs. reward), then spectacular things can happen in the least likely of places. And like my physical journey throughout this trip, my spiritual/emotional destination has taken a few unexpected twists as well. I’m sure that this will continue to change, throughout the rest of my life.

In conclusion, I have no idea what the #&@% I’m doing or where I’m going. I have no concrete goals that I’m clinging to and no destination that I need to get to, save for those that I feel inspired to in this particular moment.

Where I end up is where I’m supposed to be – that understanding might be my only concrete destination along this Journey of Fear.