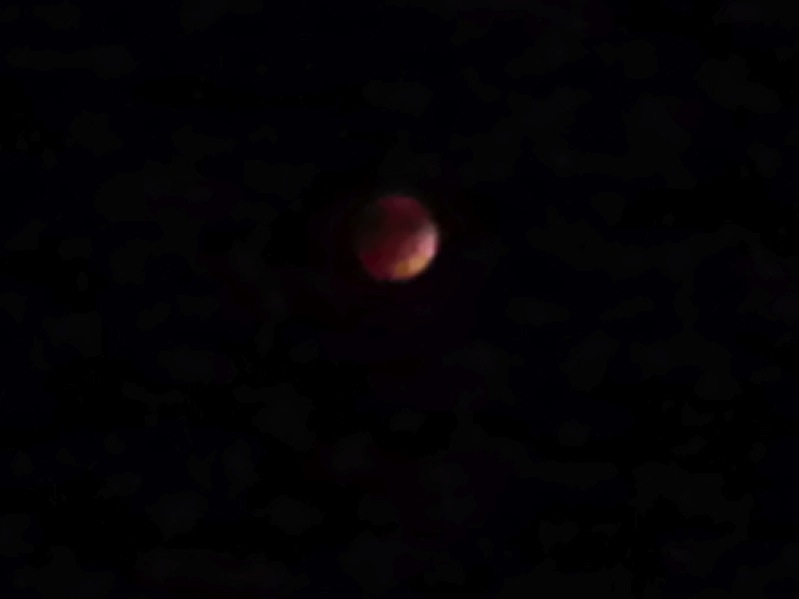 After hearing the truck’s engine revving somewhere behind me, I decided that I should probably turn around and remove myself from whomever’s livestock pen this was.

I was jostled around like a rag doll as the RV4 rolled over heaps of rocks, dried mud, and cow manure, but eventually I made my way back to the gate that I’d entered through.

The pickup peeled out of the farmhouse driveway, and into the middle of the “state highway,” blocking my escape. The driver flashed his high beams at me.

Cautiously, I crawled through the gate and approached the vehicle, until I was about ten feet away.

The truck lunged forward, to within a foot or two of my driver-side door. I was staring into the grill of an F-150, frozen stiff.

After a few seconds, I regained control of my movements and pulled forward another few feet, so that I could talk to the driver. I could see him through his open window. He raised his hands and eyebrows, as if to say, “The hell you want?” He remained silent, waiting for me to make the first move. So I did.

He was quick with his response. “There ain’t no got-damn fishin’ lake anywhere ‘rount here!”

I could sense a dash of seething hatred in his voice. “Oh,” I stuttered. I lifted up my book of free and low-cost campgrounds, which was apparently now working in cahoots with the great state of Kansas to build upon my wonderful experiences there. “I…my book said that there was a free campground–”

“What are you doing?”

At that point, I figured that complete honesty would be my safest approach. “I turned my car into an RV and am driving it across the country, camping out along the way.”

He hesitated for a moment. “Where are you from?”

He was hammered – completely drunk, and it was only 8 p.m.

I didn’t judge. We spoke for a few minutes. Turns out that his family had been asleep whenever I rolled past their house and woke everyone up.

“So, my GPS said that this was the road to get to that lake?”

He gave me a quick, drunken shake of his head. “This was a state highway – thirty years ago.”

“Thanks Samsung,” I thought to myself.

“Yeah,” he continued, “This is all private property now.”

I was extremely apologetic. Turns out he was a pretty nice guy, as far as drunken cattle-ranchers go, and I felt bad for waking them up.

I glanced up past the farmer’s truck at the immense, red, glowing disc. By now, it was almost fully engulfed by the earth’s shadow.

“Hey,” I said, pushing my luck a bit, “I was hoping to take some pictures of the blood moon tonight. You mind if I park on the side of your property and watch it for a while?”

He was perfectly fine with it, now that we were friends. Again, I apologized as we parted ways. I drove past the bushes that lined the edge of his property, and parked on the side of the actual road.

The one thing that I will give that state is that it provides an awe-inspiring view of the night sky. With big cities being few and far between, I could actually see the milky way, better than I ever had before.

And it was brilliant.

Of course, the blood moon was pretty impressive, too.

As I leaned against the side of the RV4, a second set of headlights approached me. Another pickup truck, driving cautiously down the road. I thought nothing of it, until it came to a stop next to where I was parked.

“What now, Kansas?” I thought to myself, as I walked around to the other side of the car and approached the truck.

Inside sat a man, with his phone held up to his ear. But I could tell that he wasn’t really on the phone. Or, if he was, then he had asked the individual on the other end to stay on the line, just in case something went wrong during his conversation with me. I’ve seen other people use this tactic before, as a means of deterring would-be attackers.

Either the blood moon was having a strange effect on these people, or there was something radically weird going on in this part of Kansas.