A Healthy Alternative to Suicide 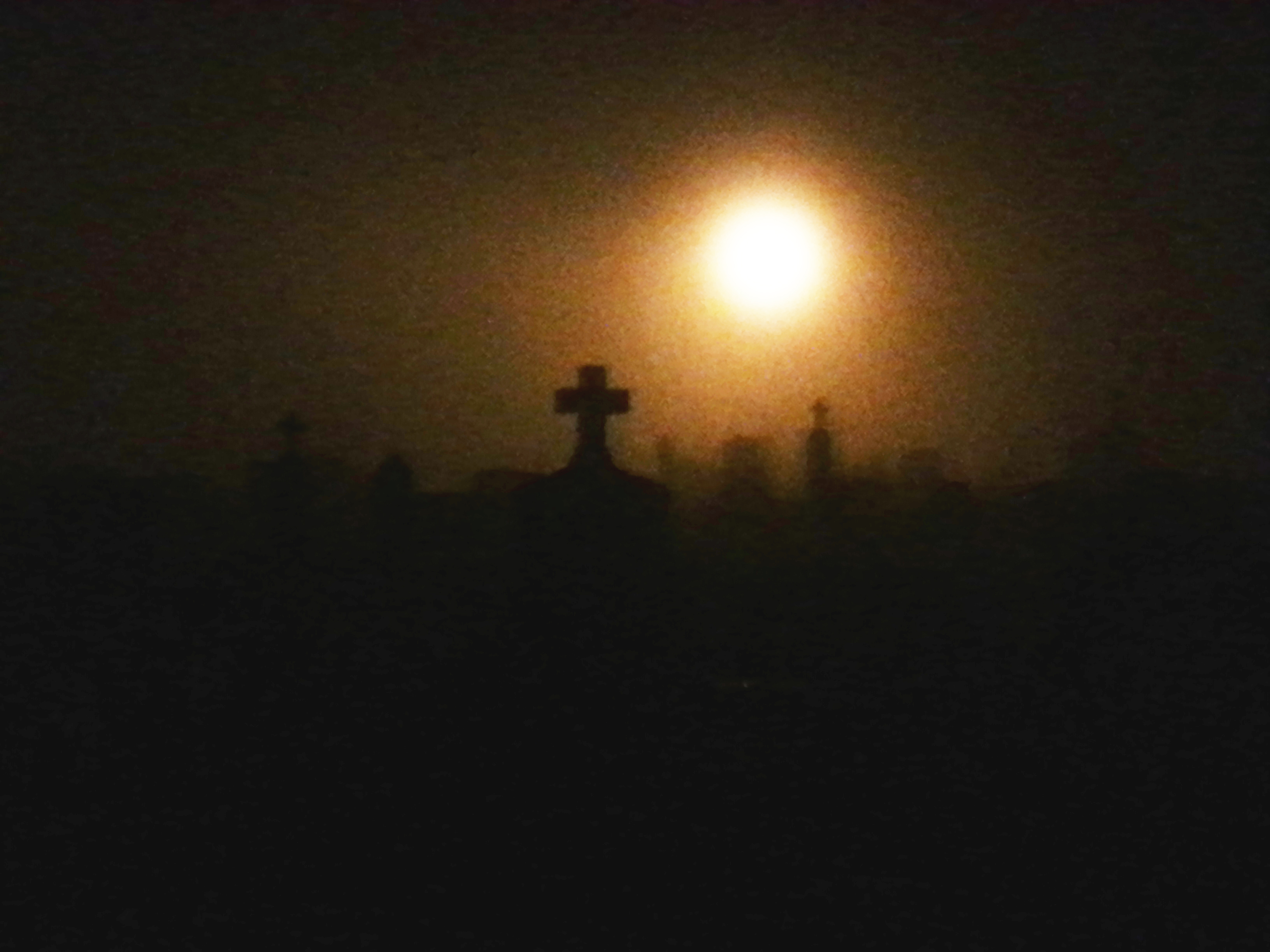 I can pinpoint the specific moment in which I decided to embark on this trip. I was walking Chookie (the family dog) through the graveyard that lies next door to my parents’ home in Pittsburgh. As I looked at the gravestones that night, I can remember experiencing a very powerful, yet simple, thought:

Though to some this may sound like a very dark way to think, I would sincerely have to disagree – mostly because of my next thought.

“I will be here soon. So nothing that happens while I’m on this earth actually matters in the least bit.”

Again, this might sound utterly depressing, but let me explain. In this moment, I had an awakening to a grim fact about society. We grind through our lives living by an imaginary code that humanity invented millenia ago. We tell ourselves that financial wealth is a critical necessity, that our behavior in public must meet a certain standard, and that there are expectations that we must strive to meet throughout our lives, in order to be considered “successful.”

When we’re perpetually thinking about these and the many other pretend rules that mankind has made, we struggle to remember the singular rule that actually is real: that one day, our bodies will rot into the pretty pink frills of our lace-lined coffins. 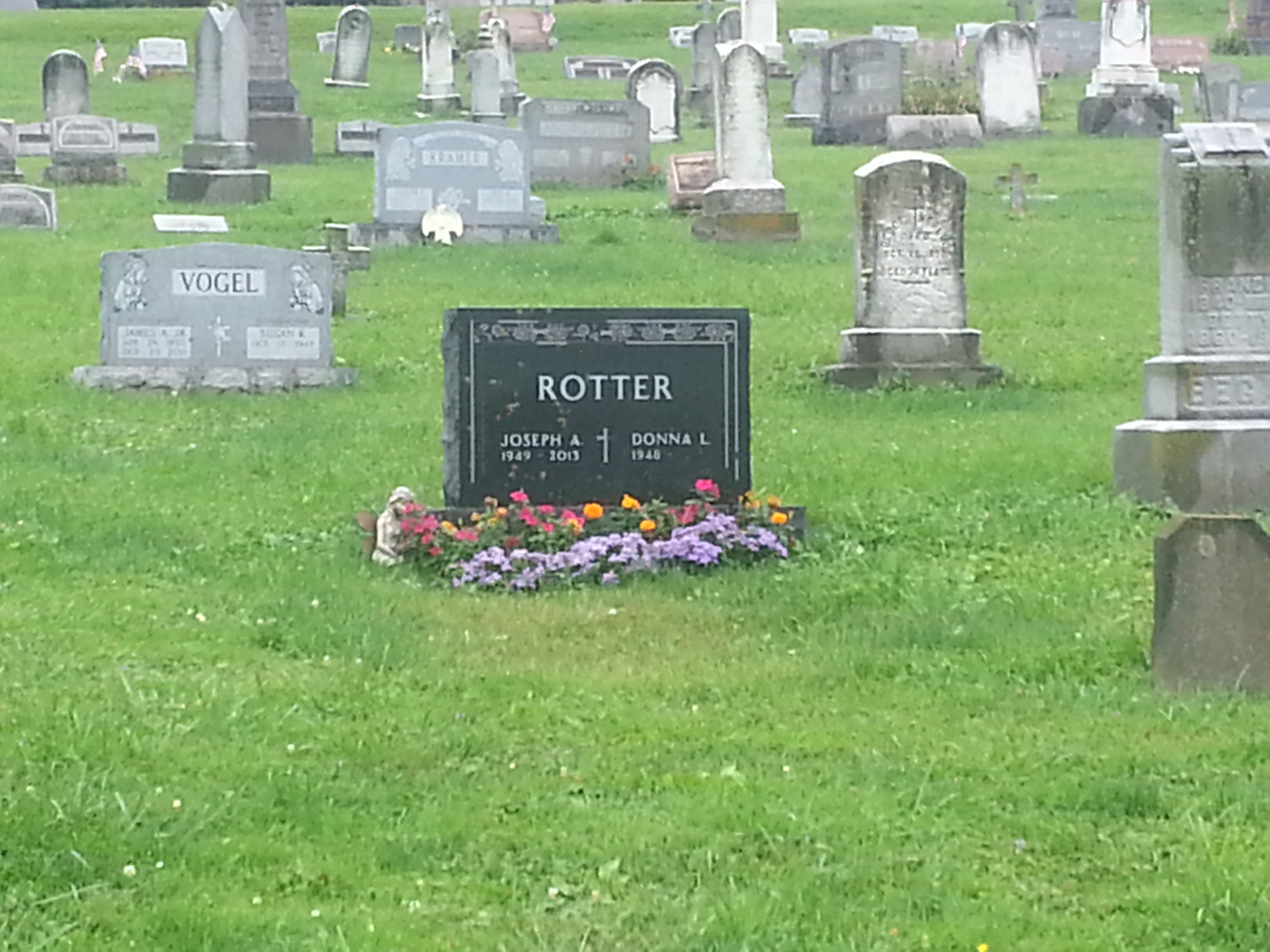 When you become mindful of this fact and hold onto it, as I did that night, your eyes are suddenly opened to another hidden truth:

You can do absolutely anything that you want to in your time here on earth, because the consequences are all made up in our minds.

Even if you attempt something that results in your own death, you’re still only experiencing a part of life that you were going to at some point in the not-so-distant future.

And so, with this thought in mind, I became overwhelmingly relieved and excited about life – for the first time in a very long while. As I walked along with Chookie, I began to daydream about how wonderful life could be. Then an entirely unrelated thought popped into my head.

“I think it would be fun to drive across country.”

And for once, in that moment, I had no logical argument as to why I shouldn’t do something so reckless.

“What about money?” It’s just fabric with ink on it.

“What will the people around me think?” They’ll be dead too one day.

Try as I might, with the aforementioned knowledge in mind, I could not come up with a reason not to trek across country. In that moment, I resolved to do it. A few months later, I would embark on my Journey of Fear.

I Have a Confession to Make…

In the months prior, I had been falling deeper and deeper into a depression. Not a chemical depression, mind you, but one that stemmed solely from my circumstances. I was feeling utterly trapped in the life that I was living. I was 24 and living with my parents, with no real idea as to how to improve my life. Every business idea that I had attempted hadn’t succeeded yet. And after my last unemployed period, I had make a sound promise NOT to work my life away for somebody else’s benefit (more on that later).

For once in my life, ending things was beginning to look like a rational option.

Long ago, however, I had promised myself that, if I ever got to this point, I would do something drastic to improve things – I would let go of the “rules” that society had taught me, and I would find happiness in my own damn way.

Thus, the Journey of Fear was born.

There’s always something to let go of if you live with unhappiness. It can be difficult to release some things, like 9-5 jobs, money, homes, the respect of our peers, and the relationships that make us feel safe, but I assure you that it is possible.

If you ever get to the point that I was at, in which your entire world is made up of the fears of not meeting society’s requirements for a “successful life,” just know that you always have another option. There’s always a healthy alternative to suicide – that’s what this journey began as for me. And I can’t express how glad that I am for making myself that one, simple promise. 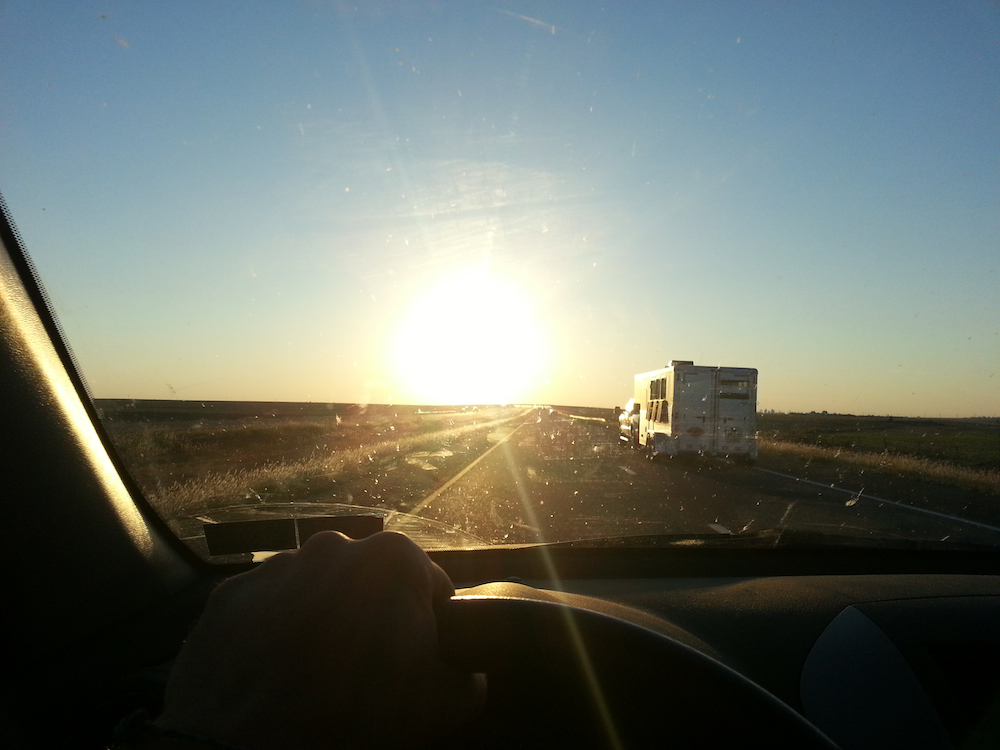 4 comments to “A Healthy Alternative to Suicide”