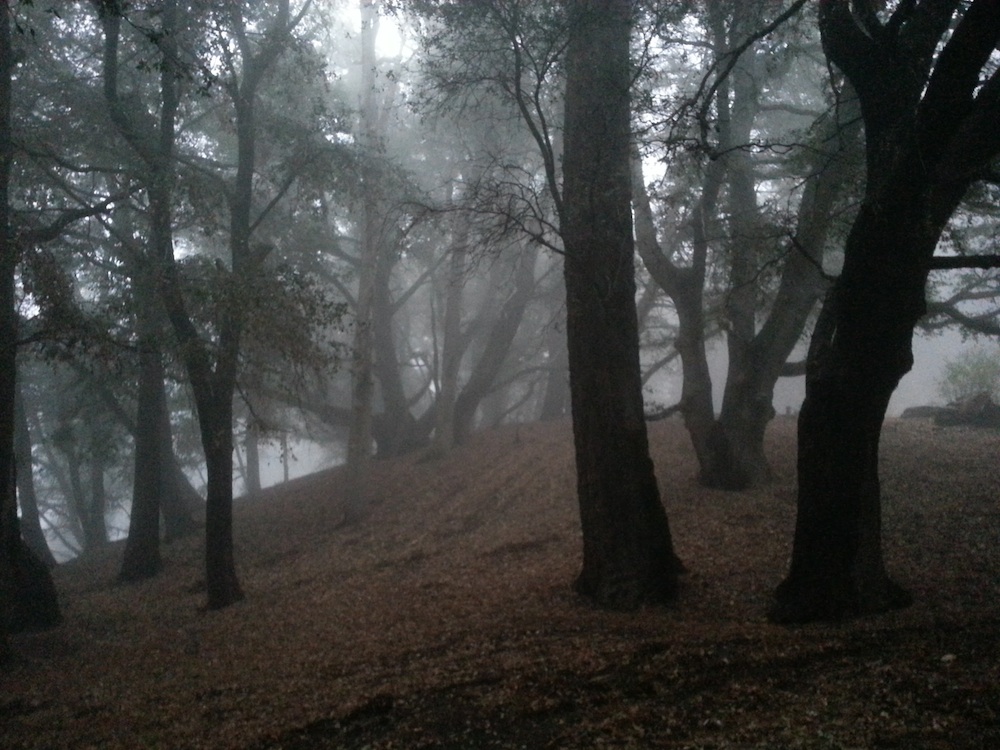 You might be trying to figure out what exactly these fears are that I keep mentioning. Well, you’re in good company. Because so am I.

A large portion of this trip is dedicated to pinpointing what fears I have hidden beneath the surface. And from what I’ve found, you usually can’t spot your fears until you put them to the test (which I’ve certainly been doing).

What do I mean by this? For most people, when they’re happy and feeling good, they don’t assume that there’s anything going on deep down inside. But take every last dollar out of someone’s bank account, and for most people, you’ll get to watch them erupt into a frenzied panic. This is a sign that they’ve been harboring the hidden fear (at least according to My Definition of Fear) of not having enough money, or the fear of lack.

Even when they go untested and unnoticed, your fears still dictate how you interact with the world. The fear of not having enough money often leads people to push their dreams aside in order to work a life-long job that they might not like. The fear of loneliness or abandonment might cause someone to put up with and stay in an abusive relationship.

So now, in an attempt to develop a clearer picture of what fears I’ve been attempting to free myself from throughout this trip (for both your benefit and mine), I’ve decided to compile the following list of those that I’ve discovered to date, along with a brief introduction to each. I may, at a later date, devote a post to each one of these, most likely at the end of this journey.

So that’s my list of fears thus far. While you can probably come up with many more, I personally believe that all others are either a subset of one of these, or a weird combination of many of them put together. I think that’s why it took me so long to realize that I was fearful. With all of these fears working together, and yet each pulling me in it’s own separate direction, it was hard to see any pattern with the way that I thought and it’s direct effect on my life.

This list will probably change by the time I return to Pittsburgh, PA. I may find more. I hopefully will gain a more solid understanding of each. And if I play my cards right, I might even come home with a shorter list of fears than I left with! The first step to recovery is, after all, admitting that you have a problem.

3 comments to “Seven Fears I Face”